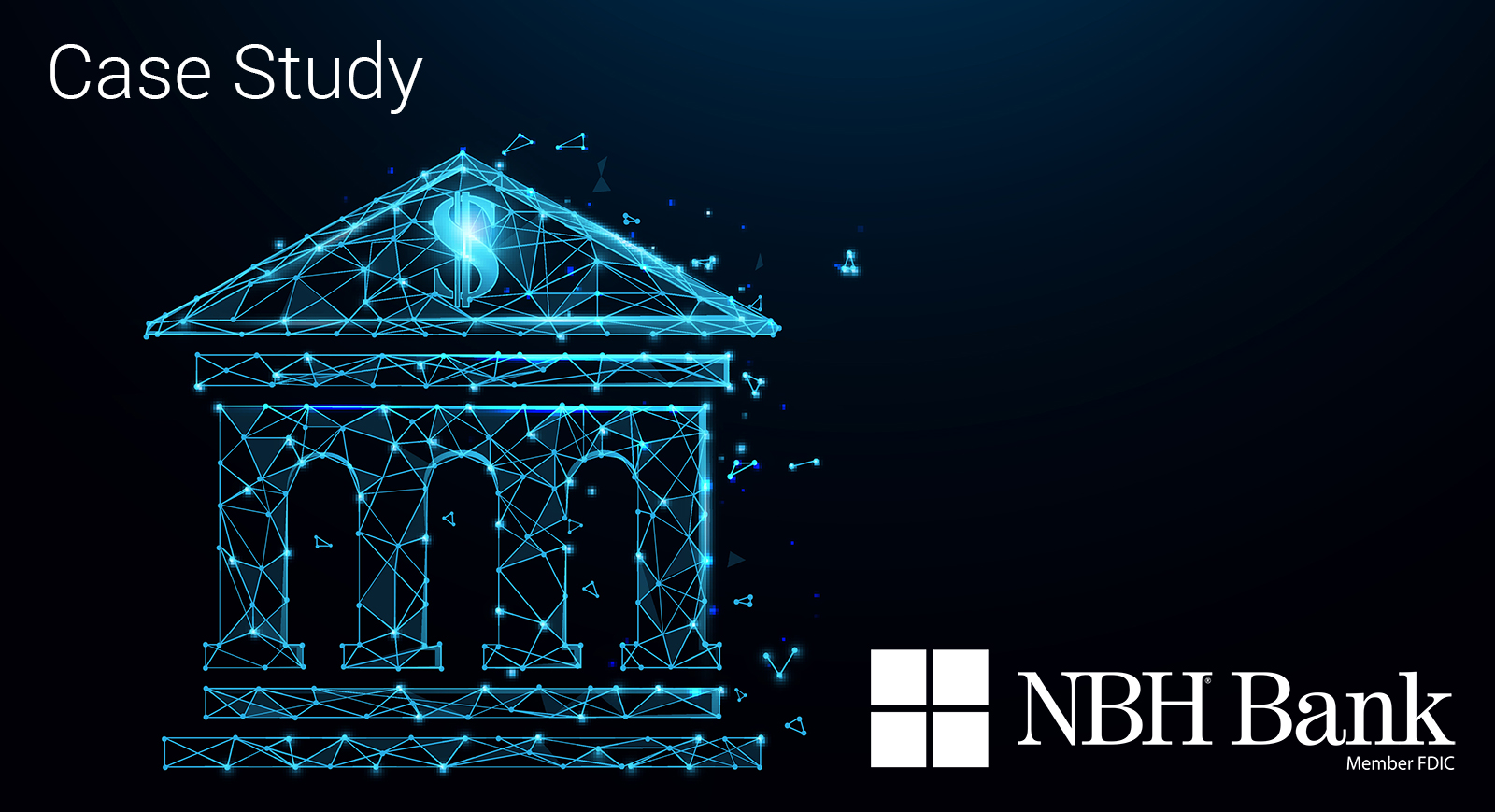 Like many companies in the midst of going digital to adapt to customer-centric ways of doing business, as well as digitizing operational systems, National Bank Holdings needed a way to detect unknown threats. Monitoring only known threats, or “signatures” such as compromised domain names, IP addresses, or file hashes, misses a huge swath of threats that evade traditional signature-based threat detection. What’s more, NBH needed a tool that could alert the security team of advanced threats across the cyber kill chain, in real time, in turn empowering the team to take action before the threat could affect operations.

The behavioral analytics that form the basis of IronNet’s Network Detection and Response solution, IronDefense, allow NBH to see beyond signature-based anomalies. As part of an IronDome, NBH has strengthened its ability to take proactive action against emerging threats detected by machine learning and further qualified by anonymized knowledge-sharing in the Collective Defense ecosystem.

Collective Defense is particularly critical for protecting not just individual companies, but sectors at large given that adversaries often move laterally to unravel their attacks or find weak spots from which to infiltrate a larger ecosystem. This is especially true for the financial sector. "Even an attack against a midsize bank could have a spillover effect, causing a threat to the solvency of a top-five institution.”

A potential game changer for cybersecurity

The industry analyst Omdia has pointed out in its recent On the Radar report that IronNet’s analytics can “discern needle-moving insights from encrypted network traffic flows” without heavy proprietary hardware. This differentiator, which Omdia calls a “potential game changer,” raises the bar on the industry’s threat detection capabilities, which typically have been limited to signature-based detection.

Drawn to IronNet’s behavioral analytics, NBH’s VP of Enterprise Technology Kevin Yeamans shares that sentiment; in fact, he believes that IronNet’s Collective Defense is the "next big thing in cyber.” Together, IronNet and the financial services sector can change the name of the cybersecurity game at large as we work together as a unified front to defend against adversaries.