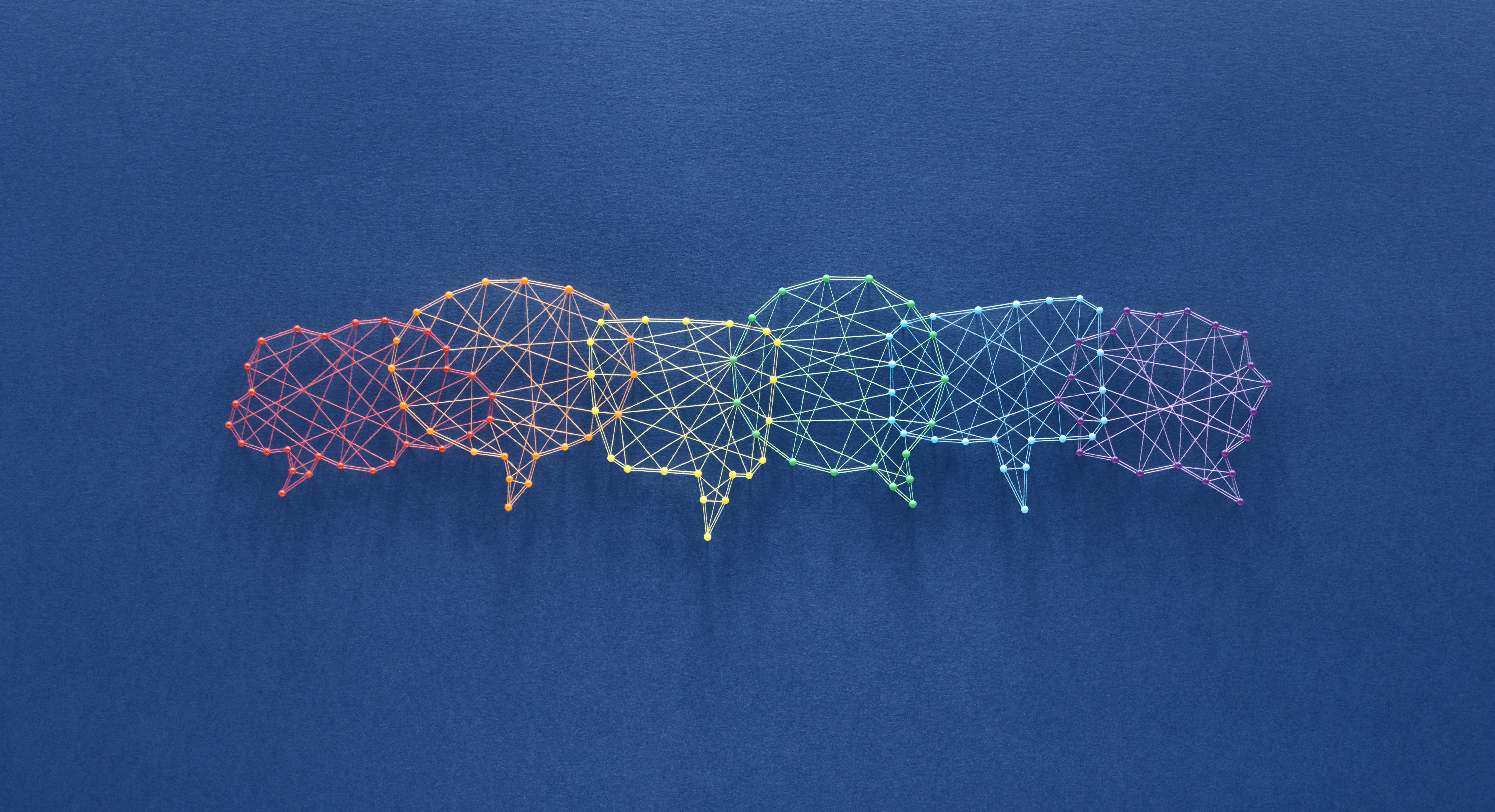 In its June 2020 “On the Radar” report of IronNet’s award-winning IronDefense Network Detection and Response solution and IronDome Collective Defense, Omdia mentions the catalyst driving IronNet’s mission: closing a glaring gap in cybersecurity by enabling companies and organizations to collaborate and share intelligence at network speed to prevent cyberattacks.

Collective Defense is the vision of General (Ret.) Keith Alexander, former commander of United States Cyber Command (USCYBERCOM). In this detailed report by Eric Parizo, Senior Analyst, Cybersecurity Accelerator, Parizo notes, “Keith Alexander realized that there were two key problems that prevented both the public and private sector from stopping cyberattacks. First was a lack of real-time visibility into anomalous activity happening across a wide variety of networks. Second was an inability to share threat intelligence that could be used to stop attacks before they were successful. IronNet Cybersecurity was founded to solve both of those problems for the public sector and key private sector industries.”

Where it ambitiously aims to change the entire cybersecurity industry, however, is with its collective defense platform, IronDome, which enables threat intelligence sharing and defensive collaboration.

IronNet solves these challenges in two ways: 1) proprietary behavioral analytics engines (in our IronDefense solution) and 2) Collective Defense. These analytics can “discern needle-moving insights from encrypted network traffic flows” without heavy proprietary hardware. This differentiator, which Omdia calls a “potential game changer,” raises the bar on the industry’s Network Detection & Response capabilities, which typically have been limited to signature-based detection.

In Omdia’s view, IronNet really stands out with its Collective Defense approach: “Where it ambitiously aims to change the entire cybersecurity industry, however, is with its collective defense platform, IronDome, which enables threat intelligence sharing and defensive collaboration.” Parizo adds that, “There is no other solution like it on the market, and it goes beyond what information sharing and analysis centers (ISACs) and other industry groups that share threat intelligence can do by bridging the technology and process gaps that inhibit real-time information sharing.”

Answering the question, “Why put IronNet Cybersecurity on your radar?” the Omdia report explores in detail some of the significant benefits for enterprises in key vertical segments that are willing to advance Collective Defense:

You can access the full report here to read Omdia’s analysis of IronDefense and IronDome Collective Defense. Also, read IronNet's take on the importance of NDR capabilities in the eBook below.