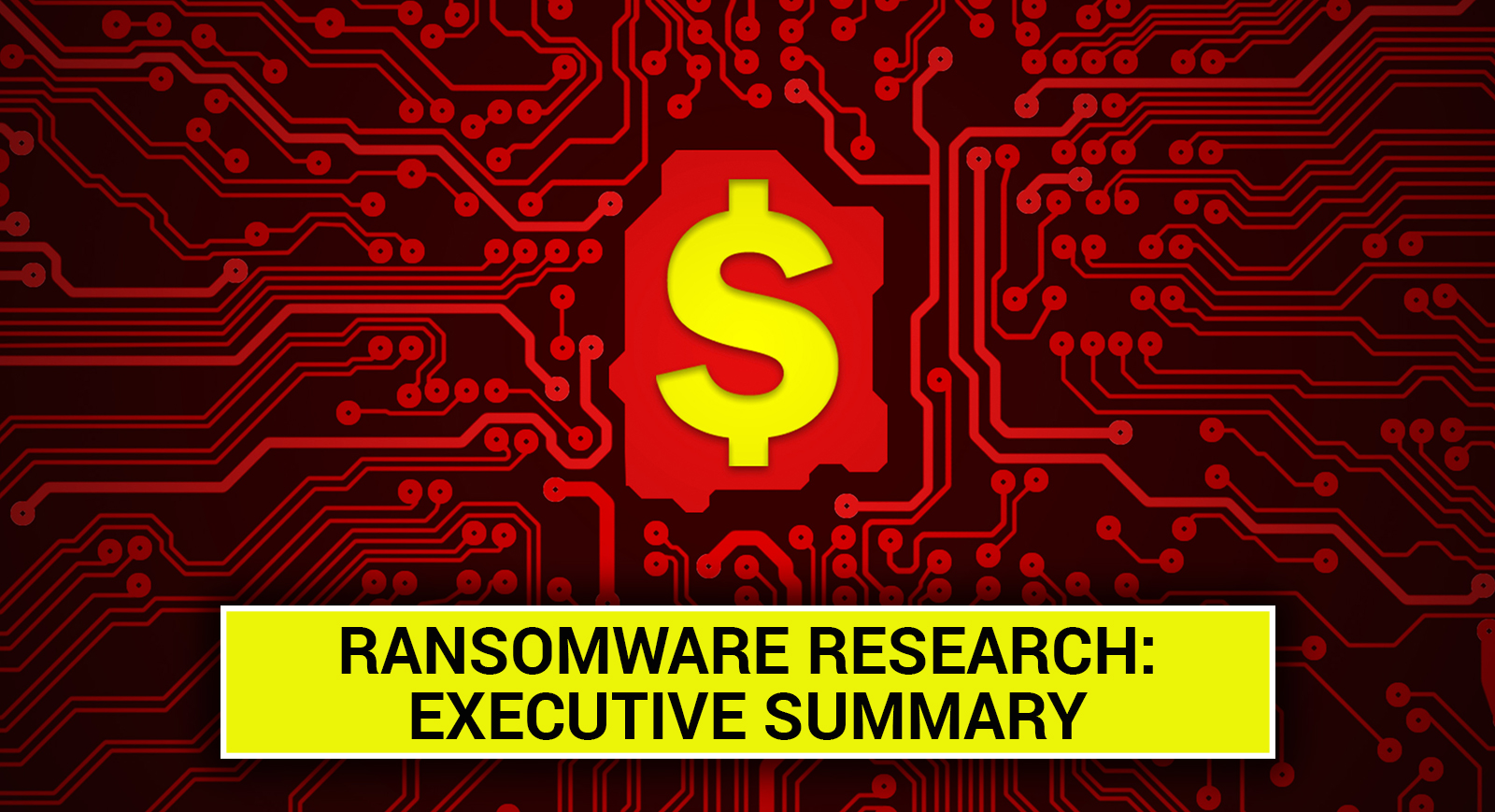 If there’s ever a time when a type of malware can be labeled as “popular,” this is ransomware’s malevolent heyday. Attackers are clearly taking advantage of desperate times for financial gain and...to scratch whatever other itch they may have.

Meanwhile, threat researchers are doubling down on their hypotheses and getting to work. And while ransomware is hardly new, the volume has escalated, the techniques are changing, and the damage inflicted has taken a murderous turn.

IronNet’s Threat Research team is committed to discovering new characteristics that can aid in the detection and prevention of these destructive attacks.  With this in mind, they conducted experiments using lab detonation of publicly available ransomware variants to find commonalities among metadata and artifacts.

Technically-minded readers can review the full text of the research methodology, observations and recommendations here.

All of that being said, in situations where the malicious actors’ accesses have not been addressed prior to executing their ransomware payloads, is there anything that could be done to detect and alert on the functionality of executed ransomware binaries themselves, and either stop that execution, or take action to minimize its impact within an enterprise?

The underlying age-old issue is still access: If malicious actors can gain access to your computing infrastructure and resources, and can deliver and execute code within that space, an assortment of malicious activity can potentially occur, including ransomware incidents.

As always, the best security methods involve robust "defense in depth" implementations. Defenses must evolve, however, to raise the bar against malicious actors who are continually devising and honing anti-defensive techniques within their tools, techniques and procedures (TTPs).

The team’s recommendations include securing greater access to real-time, or close to real-time, East-West network data for network security vendors and their sensors. Malicious actors will target internal enterprise and operational technology networks whenever possible.  The next challenge for the industry to tackle? More research is needed to create a capability that can deliver valid, real-time detection of ransomware at the endpoint.