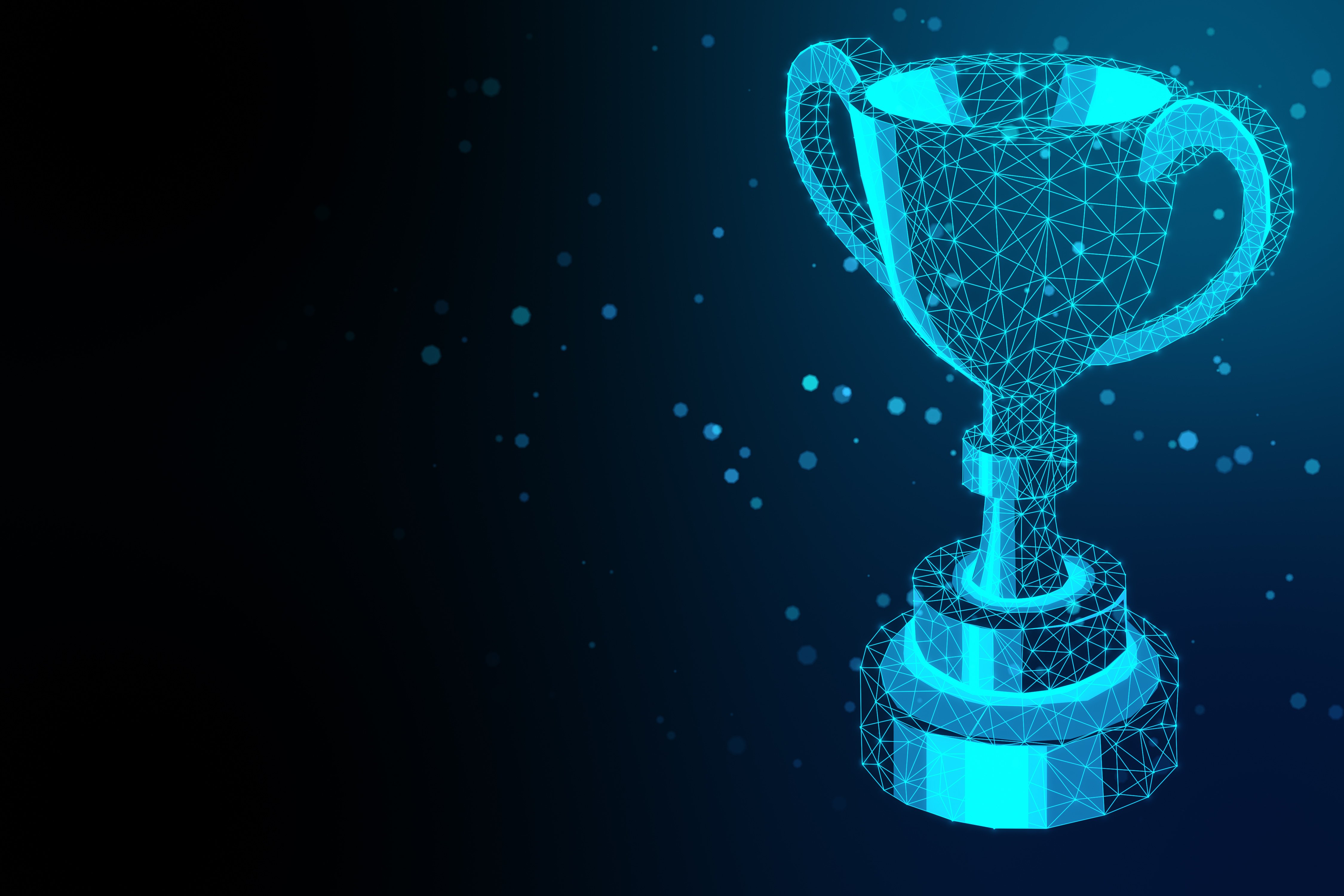 Companies of all sizes are vulnerable to being targeted by cyber criminals. As global tensions rise, concerns about cybercrime are increasing. Businesses find themselves caught up in the effects of tensions between countries. Organizations are becoming increasingly targeted in nation-state backed attacks as governments worldwide are trying to steal secrets or lay foundations for future attacks.

Geopolitical relations between the West and China, Russia, Iran, and North Korea are currently worse than they have been for decades, and it has led to an increase in cyber-attacks on Western companies and infrastructure being attributed to these nation-states. Global tensions among the world's largest nations have risen in the past year, accelerated by Russia's invasion of Ukraine.

Nation-state attacks are becoming more common and widespread than ever before.

They often attack infrastructure, military, and businesses. These attacks are particularly prevalent in critical infrastructure industries, such as manufacturing, energy, and finance.

Organized crime groups, some of which are associated with these nation states, have also used cyber-attacks such as ransomware after realizing these kinds of criminal activities can be lower risk and have a lower cost of entry, but can result in some serious damage to critical infrastructure.

Differences between nation-state attackers and other cyber criminals

What can be done

There are steps you can take to mitigate risks from nation-state cyber-attacks. In addition to cyber hygiene, organizations can consider the following to strengthen their security posture:

As the number of nation-state attacks continues to grow, organizations must take every step to secure their systems, thus protecting their employees and data.

According to the Trellix & Center for Strategic and International Studies, nearly 9 in 10 (86%) organizations believe they've been the victim of a nation-state-orchestrated cyber attack. The same study showed that more than 90% of respondents said they are willing to share information on nation-state sponsored attacks, as long as they're able to hide full details of the attack and its effects. Exchanging threat intel between organizations has never been more essential to business continuity and safety.

As global tensions rise, cybercrime is becoming more of a focus point for companies doing business digitally. Businesses need to plan for attacks from criminals and nation state threats before they are targeted. It’s never been more important to have a cyber strategy, as nation-state hackers continue to wage war against countries and companies in cyberspace.

5 practical ways for a CISO to use the MITRE ATT&C...

Spend now, save later: Making the budget case for ...