Fortifying the foundation of the digital economy 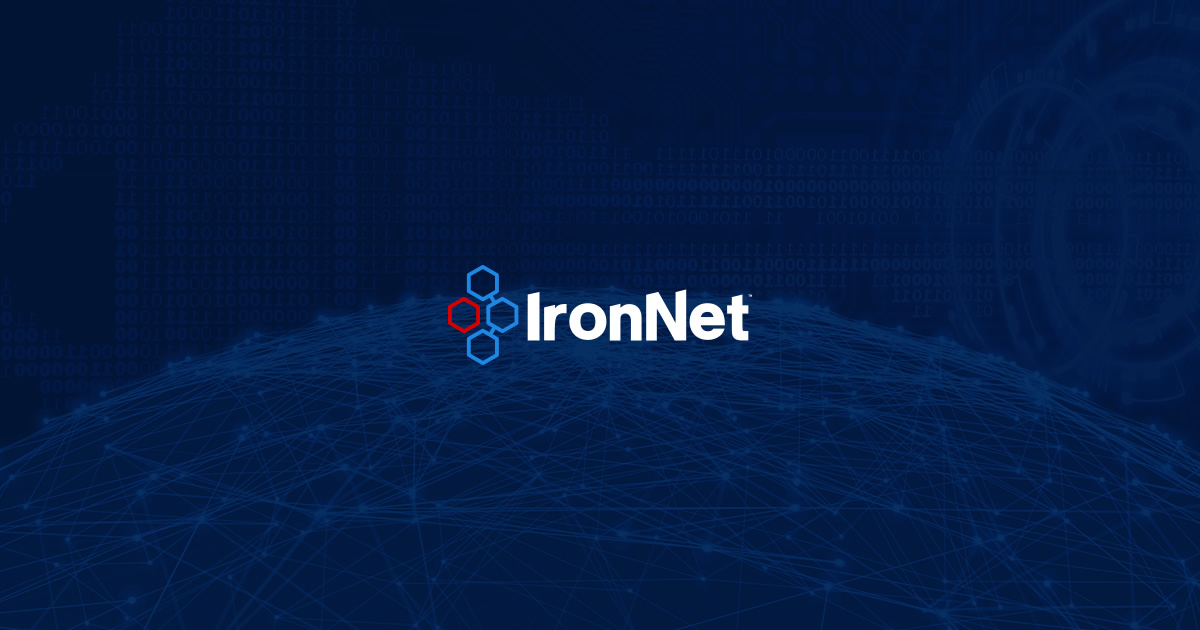 Looking to mitigate business risk, a tier one global financial institution with nearly $2 trillion assets under management turned to IronNet as an early adopter of behavior analytics to detect unknown threats across its global network.

Traditional types of analysis that detect only known threats (i.e., signatures) were no longer enough for this institution to maintain its risk-averse posture and protect its customers’ long-standing trust.

Relying on IronNet as a strategic partner as it expands East/West coverage and begins its journey to the cloud, this premier institution can contain risk and protect its well-known Fortune 500 reputation. Each month, IronNet threat detection ingests ~1M flows of data, with 21K alerts detected, 50 high-severity alerts created, and 18 actionable findings as a result of IronNet threat investigation and analysis.

This customer was drawn to IronNet’s superior analytics and threat hunting expertise. Its Global Head of Analytics, Threat Detection, and Insider Program has noted, “IronNet gets high marks in my book for quality detections as well as top notch program management.”

In addition to increasing visibility of threats and improving the effectiveness of the SOC, these detection and correlation capabilities help cut down the alert fatigue that plagues many SOC analysts who typically are bombarded by unvetted anomalous activity and false positives. The IronNet analysts investigate and qualify automated detections so the customer SOC can speed up their response to malicious threats and secure the network.