The IronNet May Threat Intelligence Brief

By Threat Research and Intelligence Teams 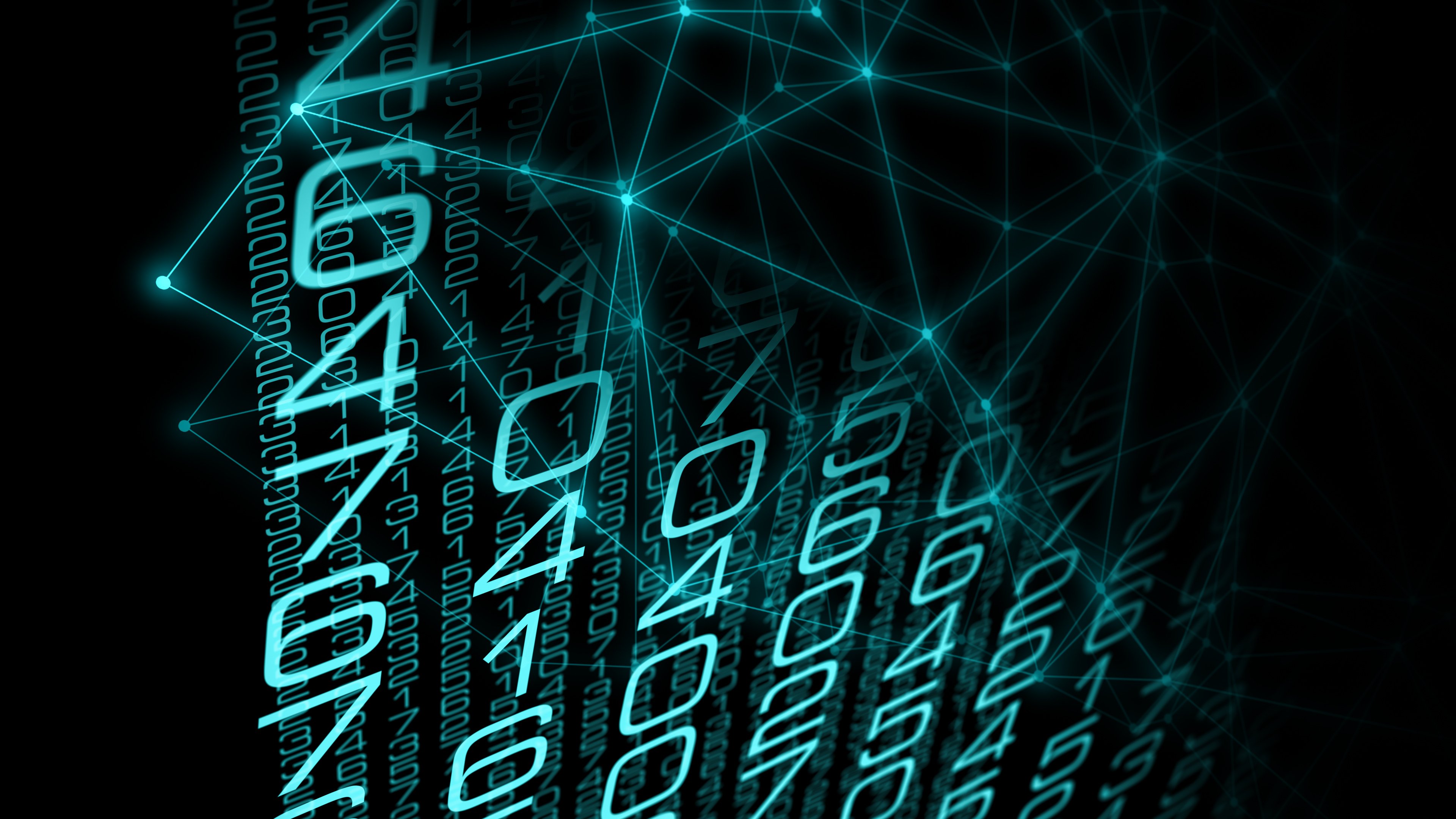 We are happy to report that, following the Emotet takedown operation in January, law enforcement pushed an Emotet uninstaller module to infected systems that would automatically uninstall the malware on April 25, 2021. In addition, the FBI removed ProxyLogon web shells from U.S.-based Exchange servers without warning the servers’ owners in mid-April. While these kinds of malware removal operations by law enforcement are unprecedented, it is possible we will see more operations such as this in the future. You can hear more about these success stories in today’s threat intelligence webinar, now available on demand here. 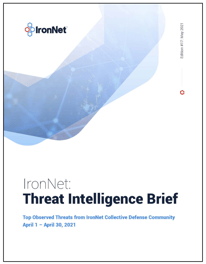 The May IronNet Threat Intelligence Brief

This ability to analyze and correlate seemingly unrelated instances is critical for identifying sophisticated attackers who leverage varying infrastructures to hide their activity from existing cyber defenses. As reported in the April Threat Intelligence Brief, our analysts review alerts from millions of data flows that are ingested and processed with big data analytics. We apply ratings to the alerts (benign/suspicious/malicious) and immediately share them with IronDome Collective Defense participants.

Here is a snapshot of what we discovered across the IronDome communities in April, showing 780 correlated alerts across IronDome participant environments:

In addition to correlated alerts, significant IronDome community findings revealed 675 Indicators of Compromise (IoC) that may pose risk to IronDome participant environments. For example, we analyzed the malicious ifollc-onedrive[.]com. This domain hosts a phishing site. The URL ifollconedrive[.] com/next.php was one of multiple referred URLs that resulted from a user clicking a link in a spearphishing email. If this domain is seen in your network, ensure no data was extracted from the endpoint and block appropriately.

See the May Threat Intelligence Brief for the full list of recent IoCs.

In April, we created 5,284 threat intel rules of our 208,058 created to date. Some examples of this month’s research include indicators associated with command and control (C2) domains for FluBot malware, which targets Android smartphones, and IoCs surrounding the NAIKON campaign. This combination of behavior-driven and IoC signature-based detection, alert ranking, and sharing ensures IronDome participants have the broadest view of threats facing their enterprise.

A closer look at the NAIKON campaign

In a recent investigation into the abuse of vulnerable legitimate software, Bitdefender Labs  uncovered an attack campaign conducted by the threat group NAIKON that ran from at least June 2019 to March 2021. Likely tied to the People’s Republic of China (PRC), NAIKON has been active for more than a decade and is known to pursue high-profile targets, such as government agencies and military organizations, specifically in the Asia Pacific (APAC) region.

You can see the latest industry news in the full monthly brief or check out our monthly Cyber Lookback series. 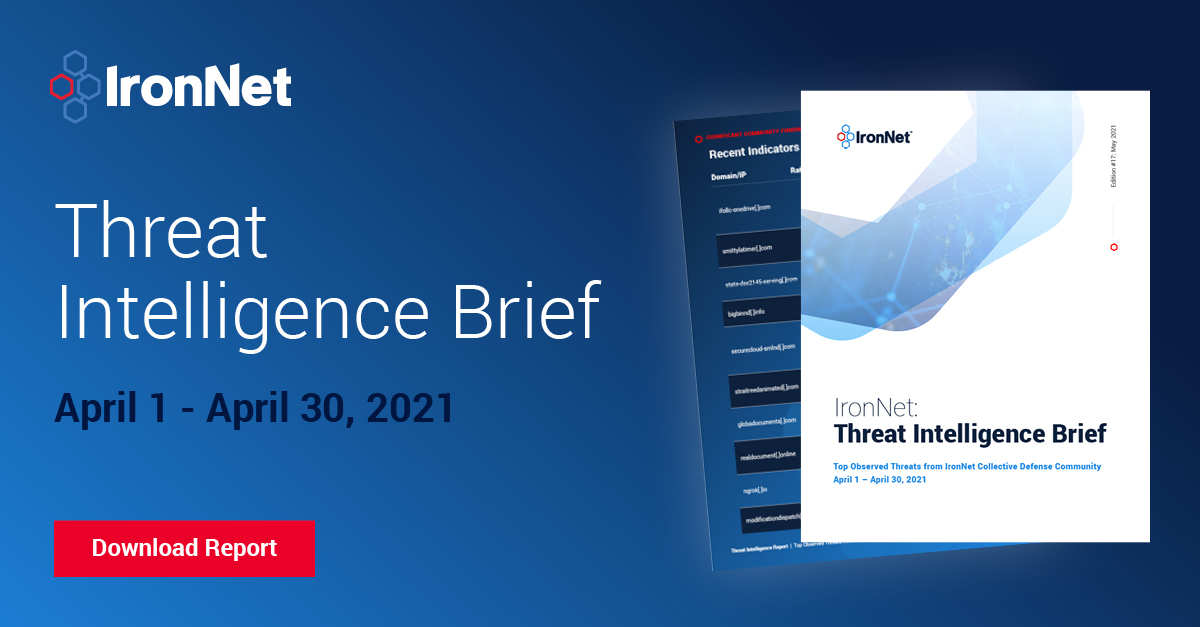