Within the margin of error 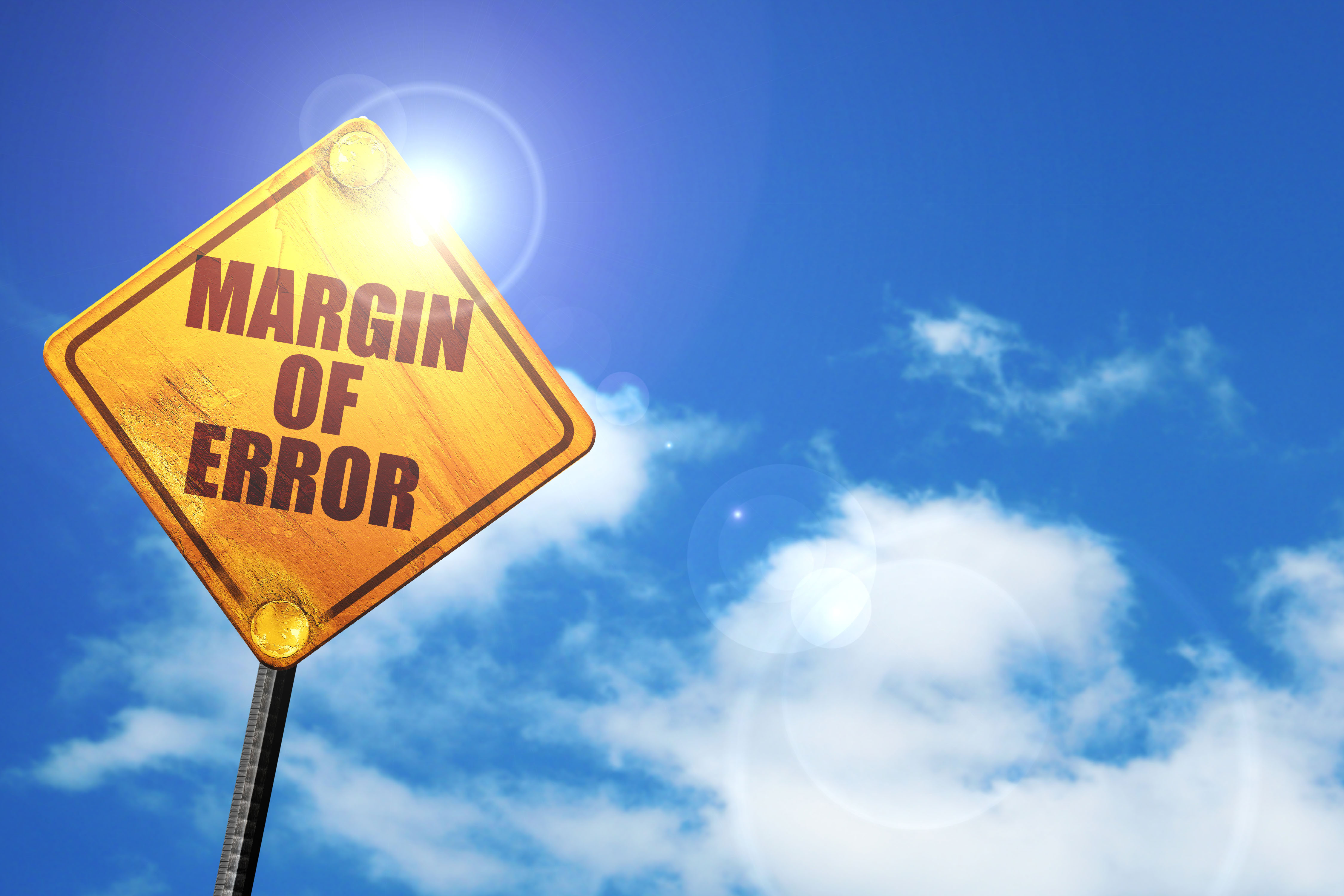 Why is this relevant to cyber?

As we look to secure our networks and stave off cyber threats in the best and most efficient way possible, we must consider a few challenges that can make threat detection and hunting more difficult, and prone to errors and accidental oversights. If we can entertain the notion of a cyber margin of error (and its contributing factors), organizations can begin to minimize it and its effects.

What is widening the gap with the cyber margin of error?

What needs to change?

The SIEM traditionally has been considered the top of the pyramid, as it is the only one in the triad to be able to ingest and analyze everything. Supporting the SIEM, you have the endpoint detection response (EDR) and network detection and response (NDR) present in the SOC triad. Traditional EDR and NDR vendors seem to subscribe to the notion of the SIEM being the all-seeing eye. While SIEMs do see across the vast threat landscape, can they still see everything when adversaries are constantly changing and camouflaging their TTPs?

It might be time to rethink the SOC visibility triad. Let’s think of the triad as an equilateral (pun intended) concept, with all three players holding up the three corners in a dynamic, interconnected system of networks. In this model, each strengthens each other, and forms the strongest cyber defense posture possible, collectively minimizing the cyber margin of error. It is a win-win-win scenario.

How does the IronDefense platform help to minimize the margin of error?

It’s understandable that organizations looking to secure their enterprise have long-treated log-based detection as a SIEM-only function. IronDefense is challenging and changing that notion. Here at IronNet, we treat security analytics, operational analytics and threat detection as a unified outcome, based on our analysis of both packet and log data. After all, any mature cyber security program marries the two approaches into one. That is why we are simply adopting this convergence into a native product capability. In short, IronDefense seeks to merge the insights gained from both packet analysis and log analysis. This combined capability allows us to detect and analyze at every step of the threat cycle, thereby minimizing the cyber margin of error through each of these three stages. 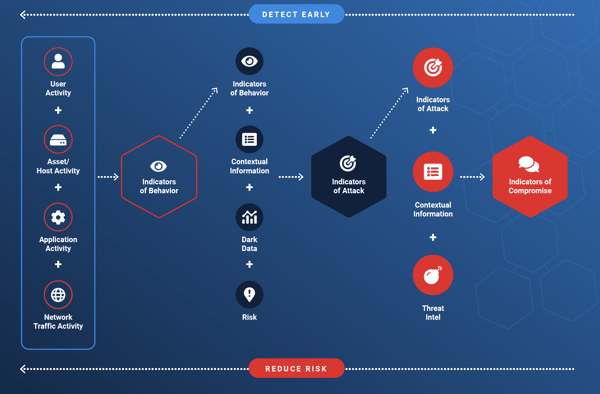 IronNet’s cyber analytics see threats around the corner before they rapidly advance to the attack stages of the MITRE ATT&CK framework. When you add Collective Defense (that is, threat sharing in real time) to this ML-driven approach to cyber security, we all really do broaden our shared visibility across the threat landscape — making that margin of error as small as possible.