Preserving our hard-fought legacy of freedom 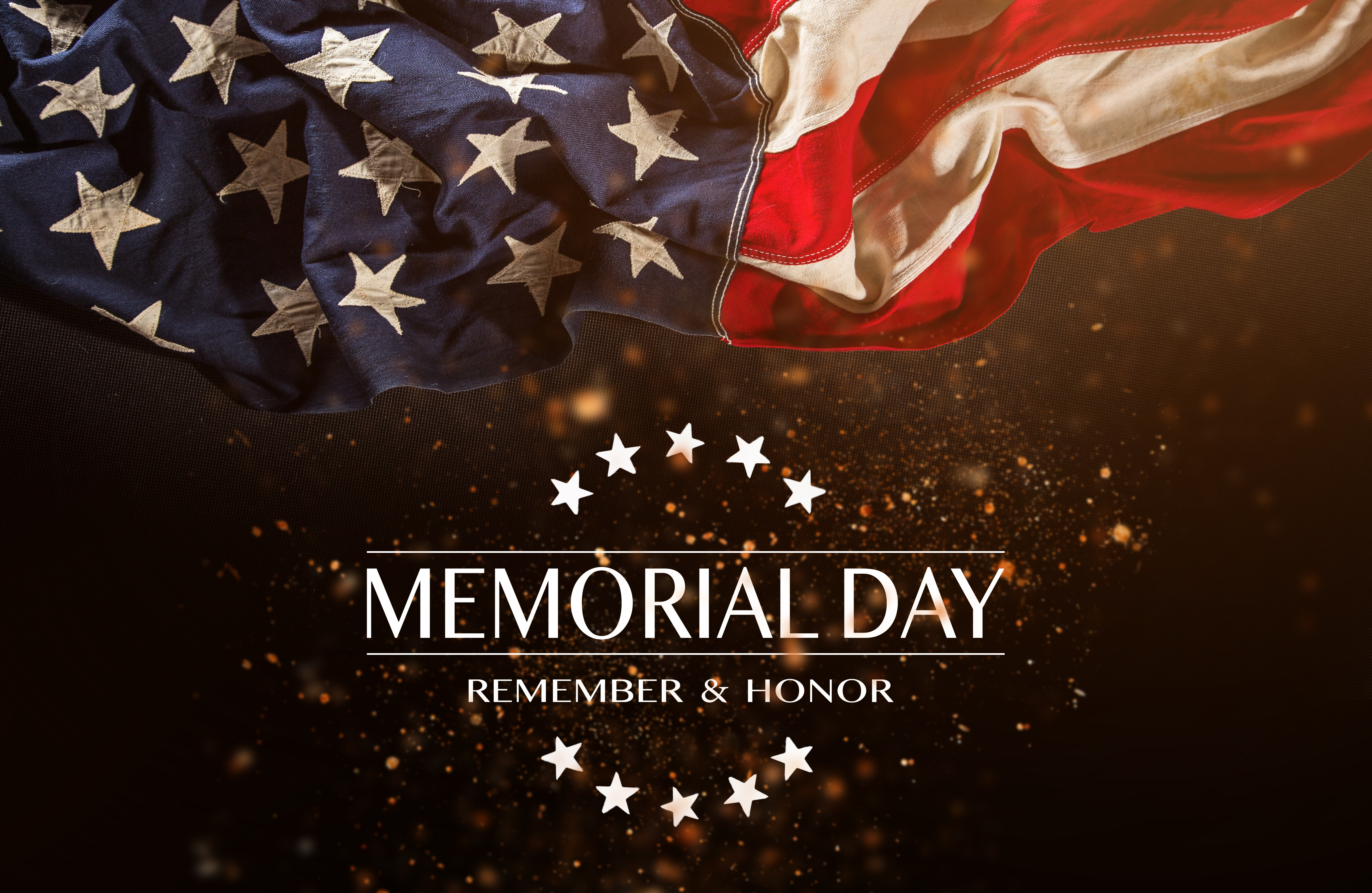 On Memorial Day — a time to individually and collectively remember and honor the many men and women who have served and sacrificed their lives for our great nation — I would like to encourage a communal pause to reflect on what this day means: today and tomorrow. Our nation’s lost patriots fought for our country’s freedom — to preserve that freedom for us, for my own 16 grandchildren, for their children in perpetuity.

So today I ask: What does this hard-fought freedom mean to you? What will we do with the many opportunities safeguarded for us through the mission and sacrifice of fallen Americans?

My own father and his brothers were part of the Greatest Generation of World War II-era patriots who protected the democratic core of the country we know today — now part of an interconnected world where we are witnessing on a global stage the costly battle to protect the ideals of democracy.

This spirit of fighting for freedom is a direct legacy of World War II — one that made America a beacon of hope and opportunity to the world in the decades that followed. Let’s honor that legacy as we remember all loved ones lost to our world wars, the Korean and Vietnam wars, and those who most recently carried the torch of freedom: the 147 U.S. men and woman killed in the Gulf War and the more than 7,000 U.S. service members who have died in post-9/11 warzones to fight for freedom over terror, democracy over tyranny, liberty over subjugation.

I was recently asked, “If you could go back and meet anyone in history, who would that person be?” My answer: Dwight D. Eisenhower in May of 1944. My hope would be to understand what he expected of the D-Day invasion and his vision of the outcome of June 6, 1944 — a day of more than 6,000 killed, wounded, or missing among U.S. troops. I think it would be invaluable to understand President Eisenhower’s mindset when freedom is put on the line and when the only path to protect it is a deeply perilous one.

Today, the courageous Ukrainians who are fighting for the greater good of independence remind us that the task “will not be an easy one” but that, “The free men of the world are marching together to Victory!” Let’s hope for Ukrainian victory against the tyrant that Putin is — and for the ideals of freedom to plant seeds for its future.

A cornered Putin has revived the specter of a Cold War fear that was tangible, particularly for 1980s schoolchildren who today may recall having to do nuclear strike drills – “just in case” in the mind of a child is just as scary as the real deal.

We cannot go back to that kind of Cold War posture and mindset or raise a new form of terror. We cannot throw away the freedom that American men and women continue to protect through their service to the nation.

Today, let’s remember and honor our country’s departed service men and women, while ensuring that their long-fought legacy of freedom for the United States carries on for generations.