Back to IronNet Blog
Cyber Awareness 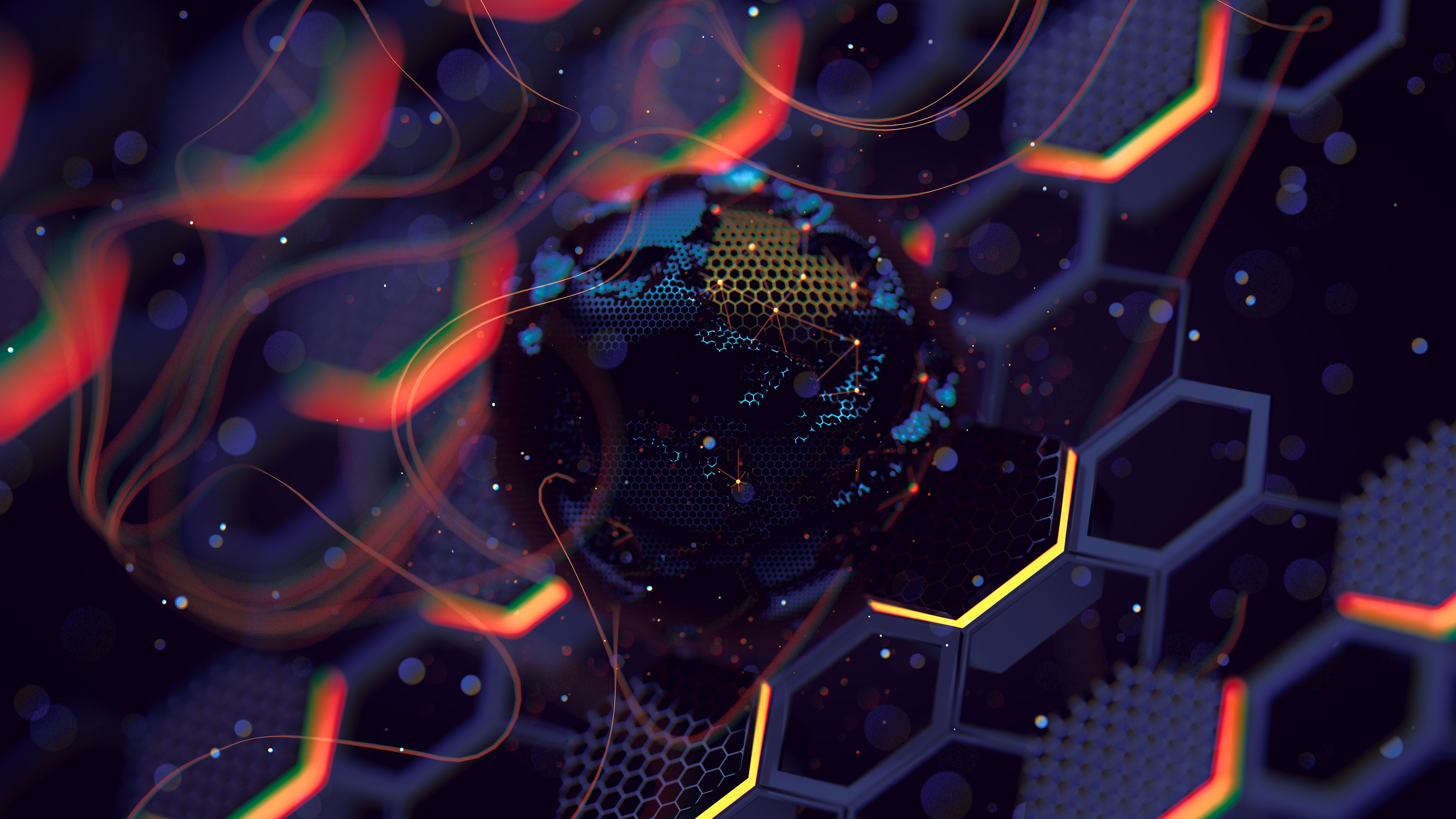 Russia's invasion of Ukraine in full force very likely will topple the Ukrainian government and give Putin the option of putting in power a government and leader that he can control.  Putin sees this invasion as a great opportunity to increase divisions within the NATO alliance and other European nations.
The IronNet Threat Research Team is tracking daily updates and cyber implications in "Russian invasion: daily updates of cyber actions to track." Russia's aggression and boldness may evolve to include the following actions in cyberspace.
Additionally we believe that Putin will stay close with Xi Jingping as Putin supports China's issues with Taiwan. We also suspect Xi supports Putin on Ukraine and will help offset the impact of sanctions on Russia.
Since the beginning of January, the IronNet Cyber Operations Center (CyOC) has been tracking historic TTPs used by Russia. Additionally our threat hunters have been focusing on the unique visibility IronNet can provide, such as possible attack reflections from some of geographically dispersed and diverse customers. We have visibility in addition to correlation and novelty information as it relates to alert trends.

IronNet's threat analysts are routinely monitor cybersecurity reporting to assess possible threats to enterprise networks. In particular, we are monitoring vulnerabilities known to be exploited by Russian state-sponsored threat actors to gain initial access include (as provided in the joint advisory [PDF] from CISA, the FBI, and the NSA):

We recommend the following mitigations per Mandiant’s report "Proactive Preparation and Hardening to Protect Against Destructive Attacks."

For additional mitigations and recommendations on how to protect against destructive cyberattacks, please refer to Mandiant’s report "Proactive Preparation and Hardening to Protect Against Destructive Attacks."

Collective Defense: a cyber threat early warning system for all

IronNet is transforming cybersecurity through Collective Defense: a way to increase visibility of the threat landscape in real time, deliver actionable attack intelligence and triage insights, and break down cybersecurity silos. The IronNet Collective Defense platform builds secure communities of companies, supply chain entities, sectors, states, and/or governments to enable all to scale cyber defenses by working together with IronNet’s elite cyber analysts and industry peers.

I think Collective Defense is the transformative moment for us if we mean to do something about this [problem in cyber] … If you are a transgressor in this space, you have to beat all of us to beat one of us.” — Chris Inglis, National Cyber Director, November 2021ATIONAL CYBER DIRECTOR, NOVEMBER 2021

IronNet’s Collective Defense platform builds a real-time “cyber radar view” of the threat landscape across enterprise networks of companies and organizations that have joined a Collective Defense community. IronNet’s IronDome is the system that automates threat intelligence and enables secure, anonymous, real-time knowledge sharing and collaboration among the collective’s SOC teams. In this way, it serves as an early threat warning system for all.

To learn more about the historical context of the Russian cyber threat and APT groups, see the IronNet 2021 Annual Threat Report.