What is disinformation? Here's what you need to know.

Why the elections demand your own skepticism and critical thinking 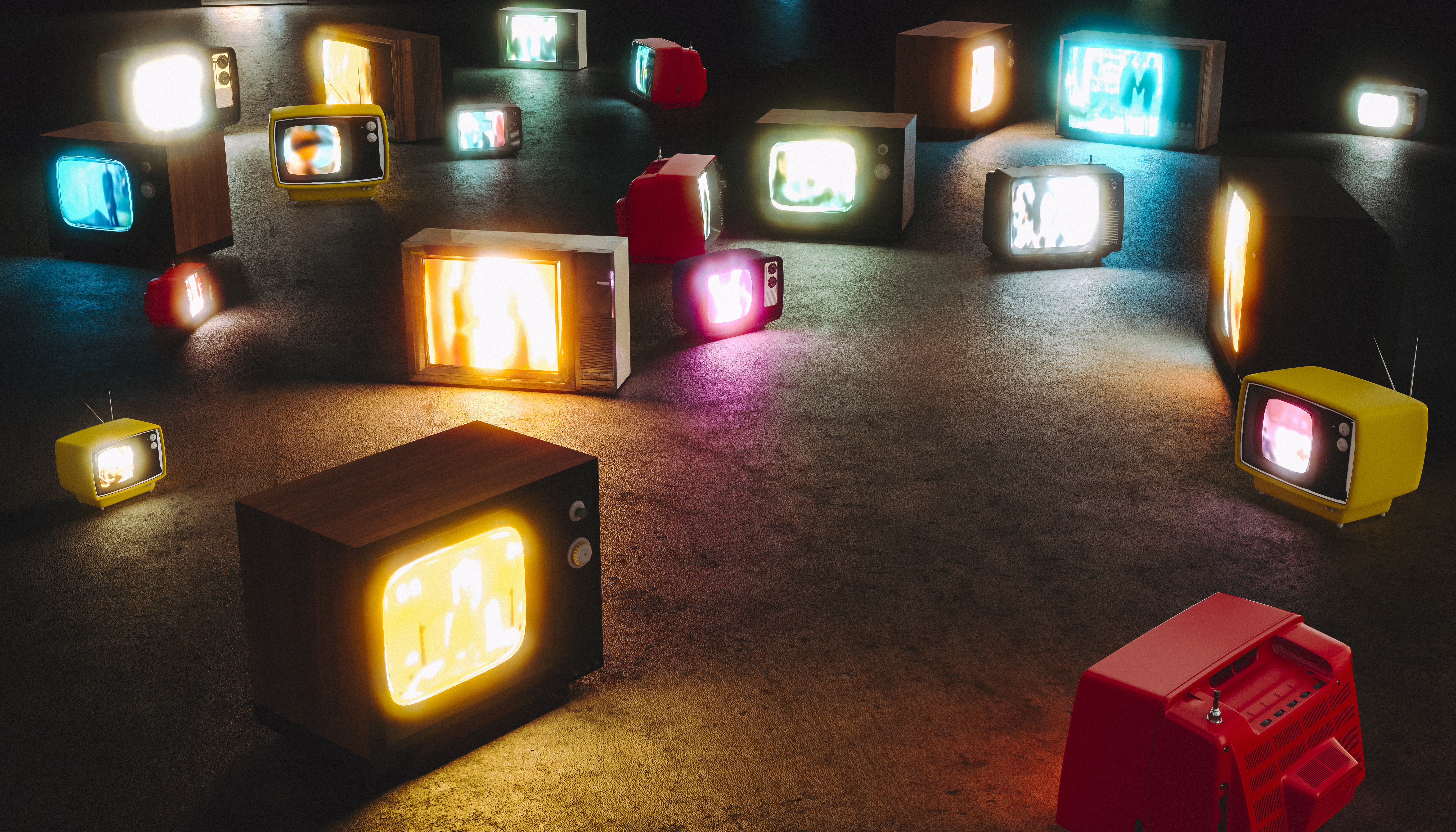 As IronNet’s Co-CEO General (Ret.) Keith Alexander lamented in his blog to kick off Cybersecurity Awareness Month, “The days of Walter Cronkite, when we knew the news source and trusted it, are long gone. And that’s the way it is. So let’s be critical thinkers on Twitter and everywhere.”

Here, we’re not just talking about scrutinizing the phenomenon of teenaged TikTokers becoming overnight authorities on every subject imaginable … or even questioning the traditionally legitimate news sites that now saturate the digital playing field. Instead, we urge all voters to question everything and anything that pops up in your favorite feeds on Twitter, Facebook, and more.

Why? Everyone knows that magical algorithms are working behind the scenes to populate so-called unbiased news stories in your favorite feeds. But what most of us didn’t know — until the 2016 elections took an ugly turn — is that nation-state adversaries are also working fast and furiously behind the scenes in cyberspace to heavily influence the information snippets that show up in your feeds. Their insidious goal is to sway your political leanings (regardless of whether you lean left, right, in between, or beyond) and, in doing so, sow trouble in paradise across the U.S. public opinion-scape.

What gets lost in the deeply divisive conversations that have shut down any semblance of constructive dialogue leading up to Election Day is this:

Russians are getting more and more bold about creating chaos in the U.S. with strategic disinformation campaigns.

Why? As IronNet VP of Strategy Jamil N. Jaffer recently explained to Bloomberg News, “to stoke the fire” of discontent in order to undermine confidence and trust in American government and its long-standing institutions. As Jaffer also suggested this week on Fox News, “I worry less about votes being changed; instead, what I worry about is that people’s mindset and our politics are being fundamentally influenced by Russians (and now most likely Iran and China). This influence undermines our ability to get things done and our own confidence in the rule of law in this country.”

How do disinformation campaigns work?

Here’s the scoop:  Disinformation is everywhere. It presents a real and present danger that the Russians have mastered exceptionally well. First with the 2016 elections, and then with the 2018 campaigns. In addition to other election security issues covered in Protecting U.S. Elections with Collective Defense, now we’re sounding the alarm again given that, “Russia’s success in undermining our democracy and creating political divisiveness was huge for them if you’re keeping score,” as General (Ret.) Jack Keane, Chairman, ISW, Former Vice Chief of Staff, US Army, says in the webinar, The next four years in cyber, with General Alexander (which you can watch on-demand). General Keane adds that, “The Russians enabled the political divide” we continue to witness along every campaign trail.

Although the Russians have tried to influence states and counties with disinformation tactics, now they are focusing once again on a national election of significant importance, spawning what feels like un-mendable divisiveness and social unrest. How are they doing this? By embedding fake news sites across social media, they first attract an audience to these sites (e.g., using popular lures). Once a large enough audience base has gathered on these seemingly legitimate sites, the behind-the-scenes actors flip the switch to viciously pit people against each other. From there, uncontrolled chaos and anger spill forth, leaving the best minds of all generations teetering in a sea of disinformation and undermining what once was a healthy level of skepticism, evaluation, and critical thinking among Americans on every side of the great debates.

But all is not lost.

Information on disinformation is the best way to build back confidence in the American government and the electoral system that enables free-thinking voting.

As General (Ret.) Alexander advises, “These nation-states want to create chaos and tensions in our government and polarize it even more. Their ability to impact election security is not as great … but they are great at going after social media, so we all need to get good at knowing when they are trying to play us one way or another.”

As we face next week, election education is essential. What can voters do? Jaffer’s advice sums up the best approach for all of us:  “Be skeptical. Dive deep on the issues. And cast your vote.”