The Russia-Ukraine War: Is cyber the next battleground? 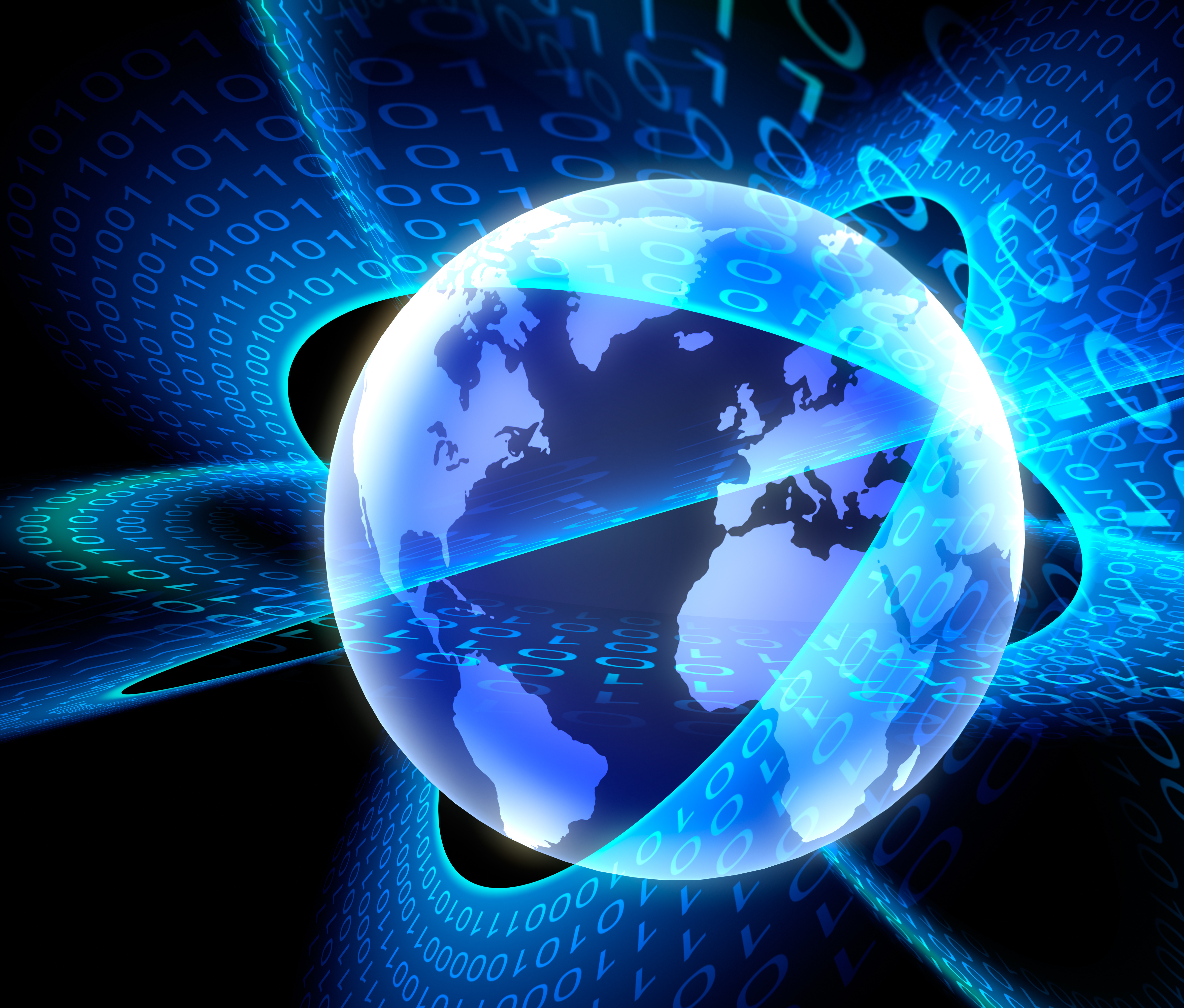 As the Russia-Ukraine war continues, the resilience of the Ukrainian people and President Zelensky is worthy of the world’s admiration. Unfortunately, Russia still has overwhelming combat power. Many have speculated that Putin’s health may be severely compromised, in turn accelerating “his mission to restore what he considers lost Russian land.”

Putin simply doesn’t have the ground force capability to go much further than he already has, especially with his unrehearsed playbook and ill-trained and possibly disengaged troops. Not to mention the impact of swift, global sanctions and the fact that once-supportive Russian oligarchs are doing an about-face. Nevertheless, we suspect this week will continue to be another devastating one for Ukraine as the battle wages on.

If we were to go back to 22-23 February and take a deep look at Russia’s and Putin’s objectives, it’s fair to say that the world thought Russia had more than sufficient forces to accomplish their early invasion of Ukraine with a fierce eye on overtaking Kyiv. That is, that they were trained and ready. What unfolded, however, was a spectacle on the global stage that demonstrated that Russia clearly was not ready to take over Kyiv (fortunately). They did not train. They didn't have the logistics. The fact that they had made very little progress toward Kyiv, Kharkiv, and Dnipro, moreover, over the last 10 days highlights the fact that lack of preparedness is turning out to be a big problem for Putin. We think the Russians would say it's an embarrassment.

Certainly, we are beginning to see signs of fracture within the Russian leadership as Putin’s war continues to go badly for Russia:

When is enough enough in the Russia-Ukraine War?

The Ukrainians have proven to be like a buzz-saw to the Russian army, and the Russian military could be taking greater losses presumably than what's in the press. The impact of global sanctions (e.g., a fast-growing list of multi-national companies pulling out of Russia) as well as responsive efforts among the U.S., NATO, and EU to work together have placed increased pressure on Putin, who may also be very sick (physically) as some have asserted. The war is getting to a point where if Putin says this isn’t working, where does he go from here?

The UK’s Chairman of the Commons Defence Select Committee Tobias Ellwood recently wrote, “From Putin’s perspective, losing this war would be total humiliation. He requires a quick win, but Ukraine’s stubborn resilience means he must resort to unconventional tactics to secure victory.” Right now, Putin is scrambling to get anybody he can to help because he recognizes he doesn't have the force structure he needs to not only take Ukraine but to also hold onto it.

The potential for cyberwarfare

Acts of desperation give us all pause about forms of warfare beyond the physical domain, which could include chemical as well as cyber. If we go back to recent history, to 2015, we know that Russia, in fact, did cross the cyber-physical barrier. In that case, two electrical distribution companies were shut down, as Russian-backed adversaries did a distributed denial of service attack on the phone system, which prevented people from calling up to find out why their power was out. The capabilities for destructive attacks are there, but will Putin use them?

With ongoing attention on possible spillover to the cyber realm, many are asking why the cyber theater so far has been quiet. Overall, the cyber impact continues to be minimal and primarily isolated to Ukrainian entities. Perhaps Putin’s cyber forces are completely engaged in the Ukraine, helping with intelligence and ongoing Russian tactical operations. Nevertheless, all are on guard for Putin’s potential use of cyber to carry out destructive attacks that could target global entities, especially across the financial and energy sectors. Indeed, cyber is a new form of warfare. Former Secretary of Defense Leon Panetta suggests the same, “The reality is that cyber is today a weapon of war. Without question, it can be used to paralyze another country,” who added that we could be facing a “cyber Pearl Harbor.”

A Collective Defense approach to cybersecurity

Putin is facing some tough decisions and appears increasingly cornered. The unknown question is what happens first and how long will it take? Is there a coup in Russia that brings this all to a halt, does Russia successfully dominate Ukraine, or do NATO and the EU figure out a way to get this to stop?

In her NY Times interview last week, Anne Neuberger, the Deputy National Security Advisor for Cyber and Emerging Technology, commented on NATO’s Article V as extended to cyber, “In a global communications environment, a threat against one is a threat against all.” She added, “how we do collective cyber defense, how we determine, what is a significant attack, what merits response, how do we ensure that we can deter those attacks as a community of countries?”

This novel form of war knows no boundaries. We have to work together to defend. This is the only way to secure the digital backbone of global prosperity: financial and energy infrastructure. But we don’t have to “call to arms” rogue armies of underground hackers to fight Putin. We can do it through Collective Defense.

IronNet continues to monitor the situation, and will update our blog as any new cyber-related information becomes available. Forgepoint also created this Special Advisory on this crisis and how to prepare for potential cyber attacks, and will update it with ongoing guidance from several portfolio companies including IronNet.